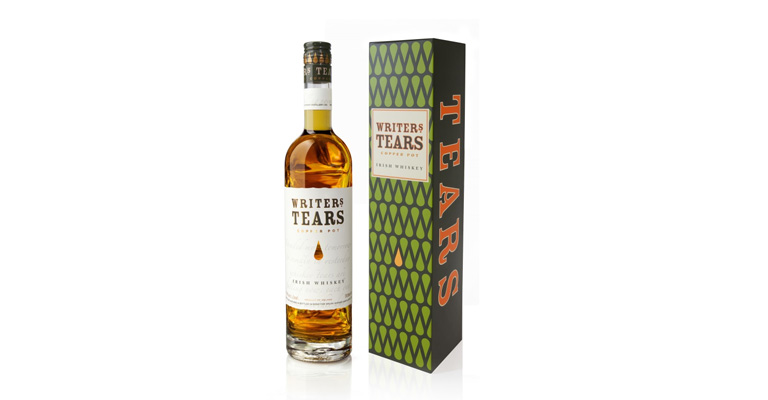 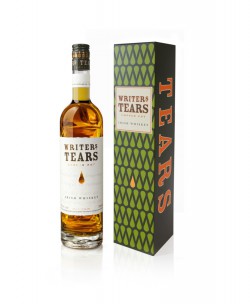 The ever popular award-winning Writers Tears whiskey is an amazing blend of aged Single Pot Still and Single Malt whiskey which are both distilled in copper pots. The term ‘Copper Pot’ on the label is an honour to the age old craft of whiskey production in Ireland. Walsh Whiskey Distillery now plan to release their enhanced and improved gift box and bottle with this ‘Copper Pot’ wording.

Woody Kane, Marketing Manager for Walsh Whiskey Distillery explained the rationale for the packaging enhancement, “Even though our high quality premium liquid will remain the same we need to prepare for the future. With additional Writers Tears expressions coming on-line from the Walsh Whiskey Distillery, we are acting now by introducing a term that will continue to be unique to our current expression of Writers Tears. We see ‘Copper Pot’ as the inspiration for future releases.”

Writers Tears ‘Copper Pot’ will start to be introduced world-wide from the end of August this year.

Established in Carlow, Ireland, in 1999 by husband and wife, Bernard and Rosemary Walsh, the Walsh Whiskey Distillery Company is a leading independent producer of super-premium and ultra-premium, triple-distilled, craft, Irish whiskies.

Demand for the critically acclaimed Irishman Whiskey and Writerṣ Tears brands currently exceeds supply in the 40 countries worldwide where they are distributed. Led by founder Bernard Walsh, and with a strong board of industry veterans, Walsh Whiskey Distillery is in the process of constructing a world-class distillery, maturing warehouses and a visitor centre at Royal Oak, Carlow in Ireland that will adhere to the best traditions of Irish whiskey distilling from its halcyon era in the 19th century. The distillery will be commissioned in 2016 and the expansion of the business will lead to increased supplies of Irishman Whiskey and Writers Tears brands from 2019 when distribution will increase to over 100 countries including China and India.